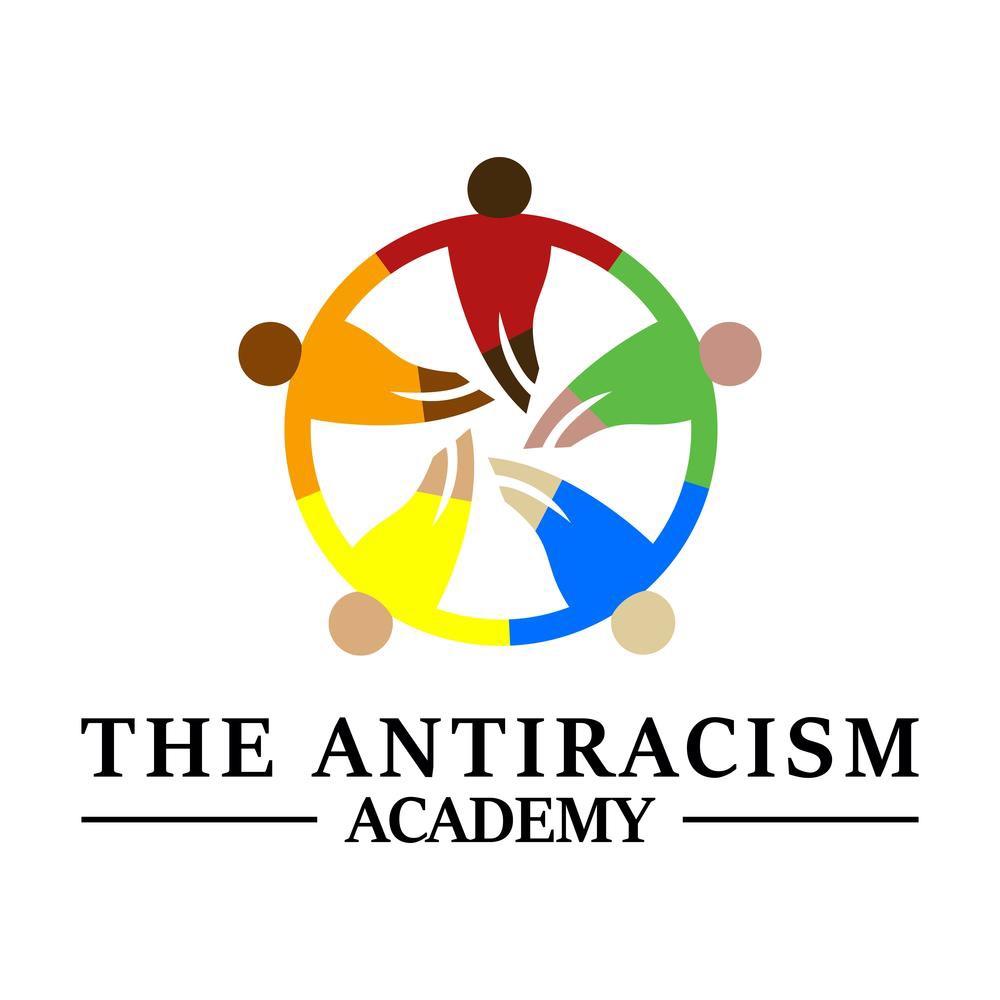 In this episode of Not Another White Man’s Podcast, co-hosts Brandee Blocker Anderson, Kendra Dawsey, Haleh Rabizadeh Resnick, and Seanna Pieper-Jordan complete their discussion about the Netflix doc, Crack: Cocaine, Corruption, & Conspiracy. In addition to discussing the NetFlix documentary, they will be discussing illegal drug abuse and its effect on low-income and BIPOC communities.

A specific example of this is Ronald Reagan’s “Just Say No” media campaign. The government’s involvement in supplying narcotics to BIPOC communities, which promoted violent crime in these communities, is another form of systemic racism.