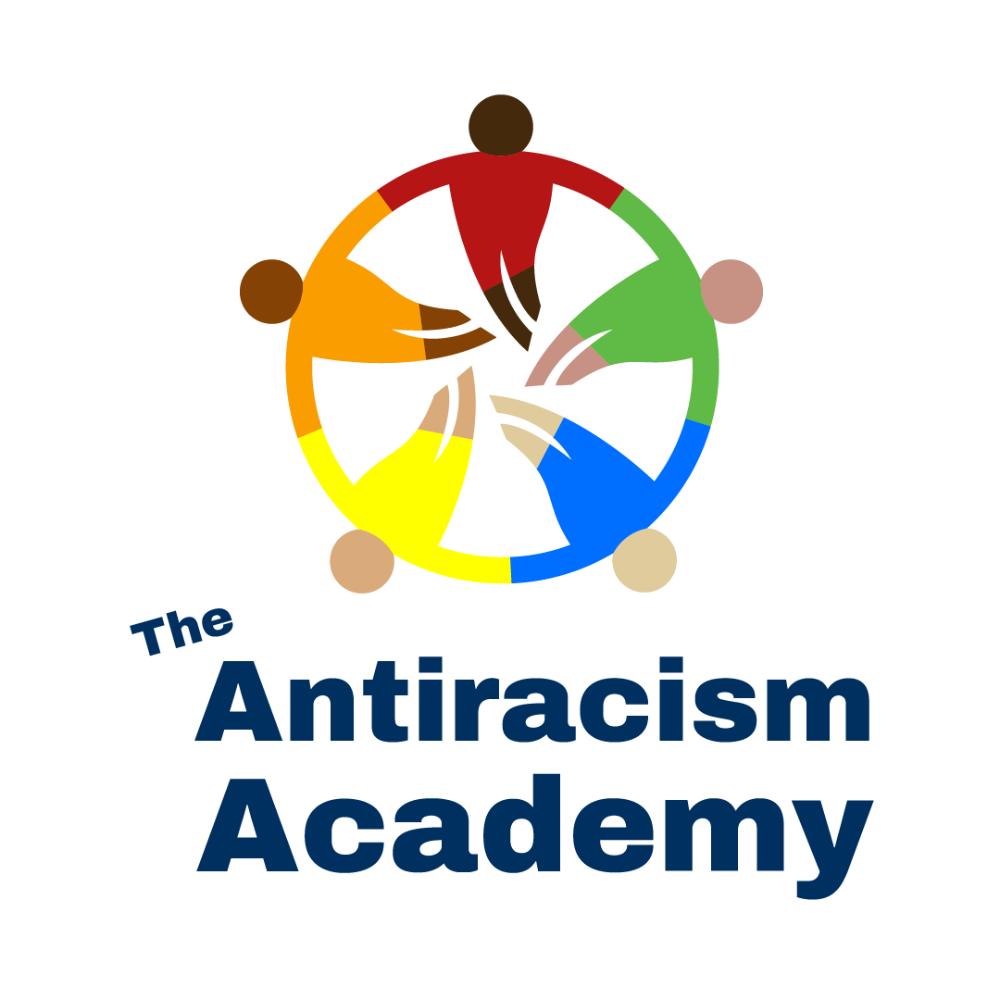 Talking to Kids about Skin Color 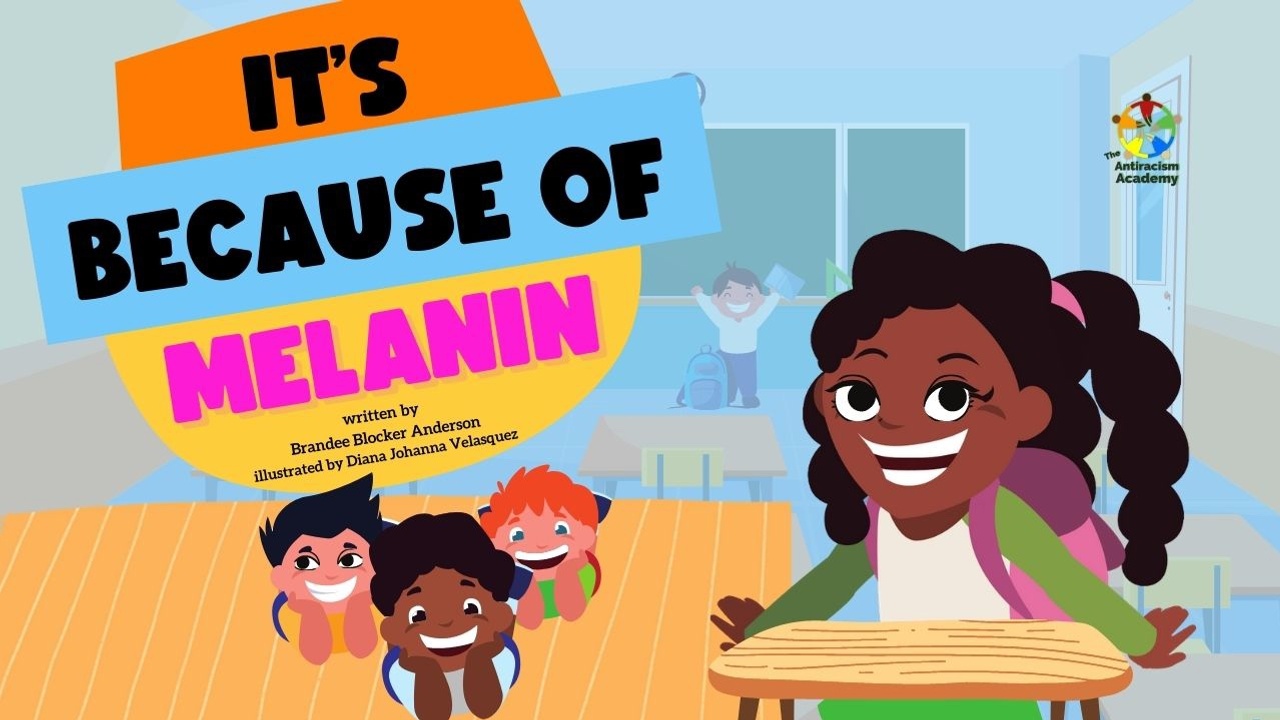 Research suggests that babies start to recognize racial differences between zero to three months old and begin to show signs of internalized racial bias as early as two years old. As parents and teachers, we must recognize that kids notice race and try to make meaning out of it—even if we avoid the topic.

When we don’t talk to our kids about race, they are left to come to their own conclusions that may or may not be accurate.

Oftentimes, we adults don't know how to respond to our kids' questions and comments about race. This often leads to shushing instead of opening a meaningful and accurate dialogue about racial differences. For example, children tend to have misconceptions about skin color, especially those raised in predominantly White environments. When children internalize Whiteness as the default race, everything about People of Color becomes viewed as “other,” abnormal, and/or exotic, including our skin.

In a PBS Teacher’s Lounge post entitled, “Unlearning: Who is the Main Character,” I wrote about nearly scrubbing the skin on my ankle raw, as a child, to test a White classmate’s accusation that my skin was dark because I didn’t bathe well enough. Too often, both Black, Indigenous and other People of Color (BIPOC) and White children internalize negative beliefs about BIPOC people, especially Black people.

For example, many youngsters come to believe that Black people’s skin is dark because they drink too much chocolate milk! To avoid or disrupt these negative beliefs, parents and teachers should talk to kids about differences in skin color early on.

It’s Because of Melanin is a rhyming children’s book about melanin, the natural substance that gives skin its color. The book provides an easy way of beginning early discussions about race that are based in science and the principles of social emotional learning. And it helps prevent and interrupt racial bias by explaining what melanin is and what it does, so kids aren’t left to come up with their own explanations.

It’s Because of Melanin provides an age-appropriate, interdisciplinary approach to helping children avoid internalizing racial bias based on skin color. This book will help debunk misconceptions and instill self-esteem around skin color. It also covers albinism and vitiligo and how melanin protects our skin from the sun’s UV rays. 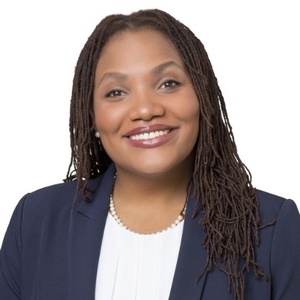 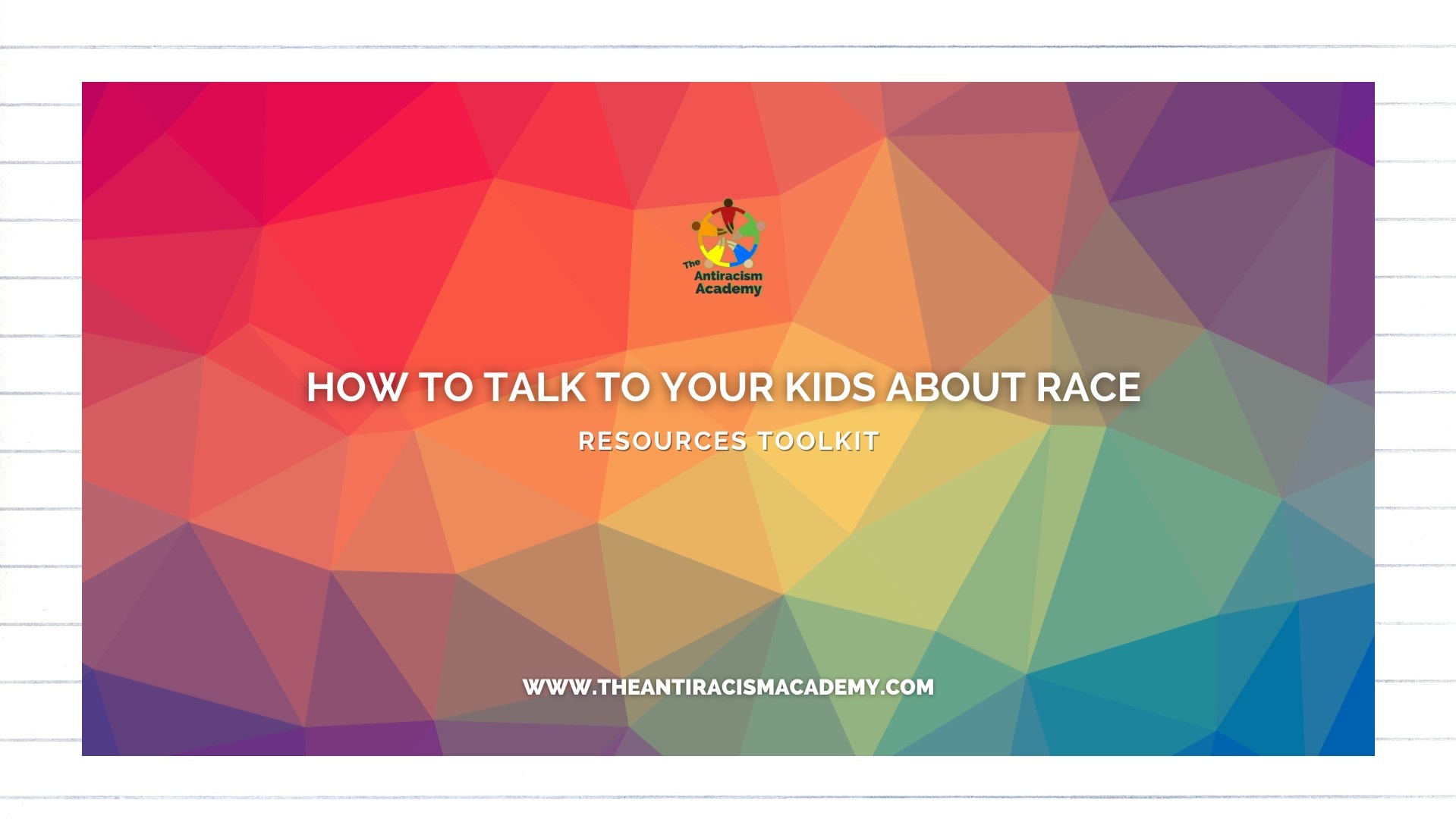